McGuff Media can help you tell your story or promote your business.

Mike started working in video production in the mid-90s. Eventually settling into producing and reporting for television stations, Mike has learned how to craft a story.

Currently he is directing/producing a documentary with shoots from coast to coast (more below).

Check out sample work below. 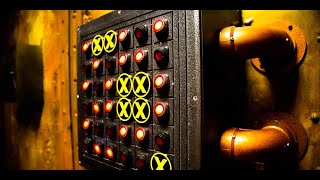 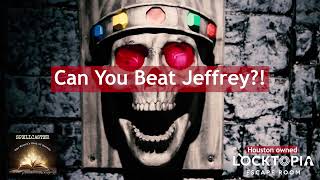 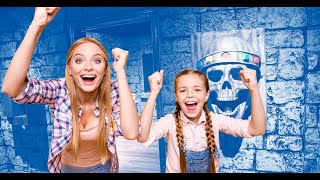 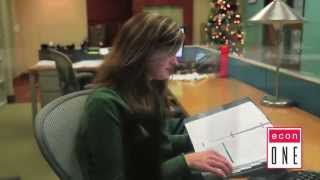 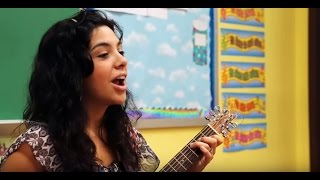 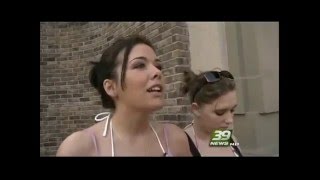