Mike McGuff guides you through the web build process from the design phase to launch and marketing. 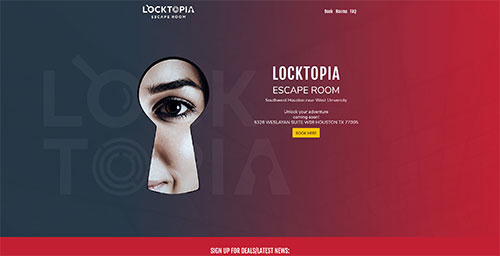 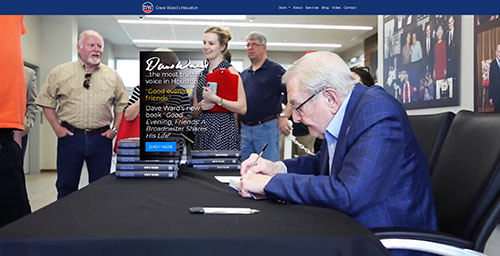 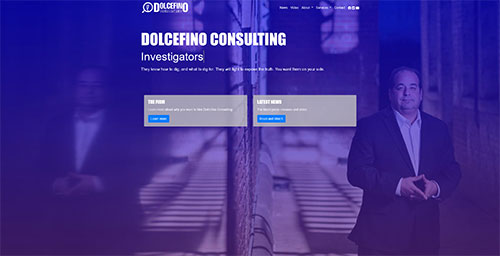 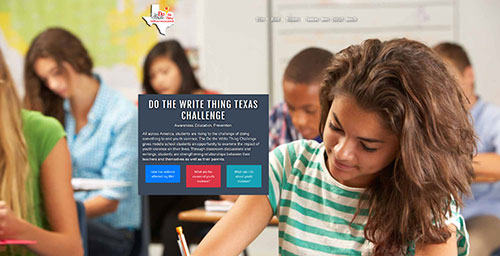 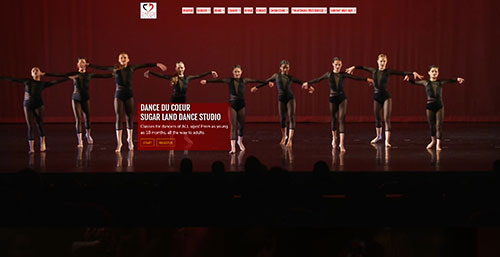 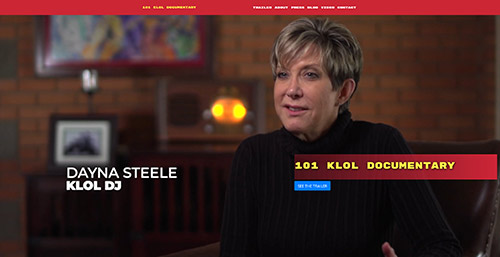 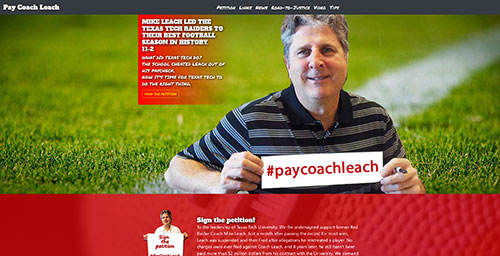 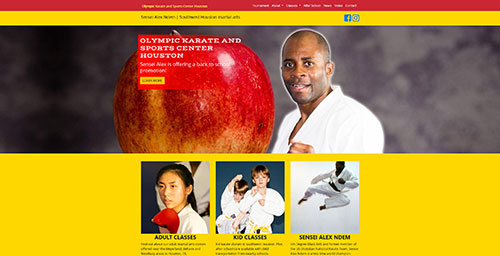 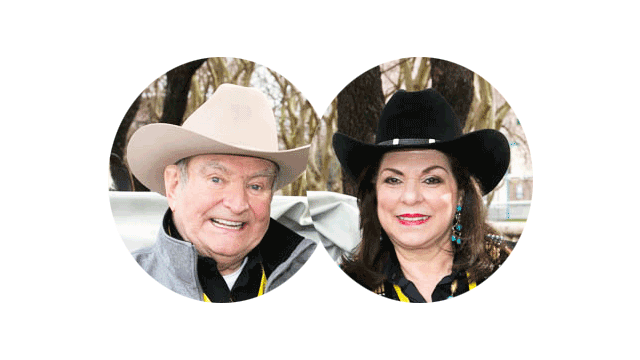 Dave and Laura Ward - Ward is author of "Good Evening, Friends: A Broadcaster Shares His Life" 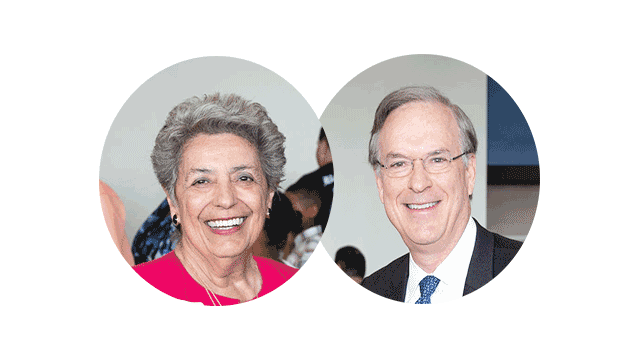 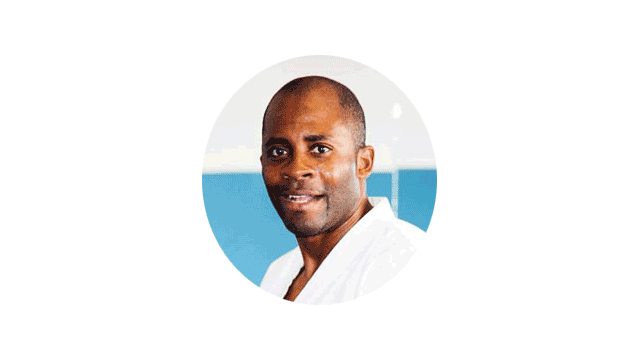 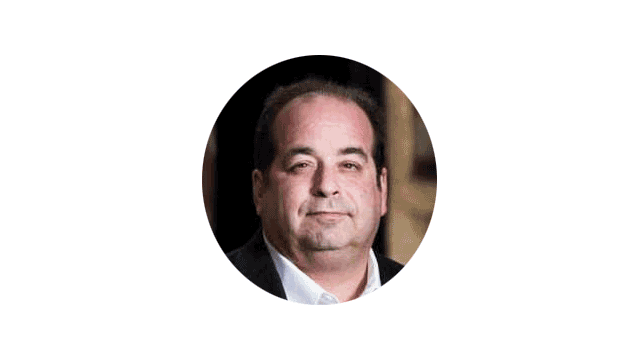 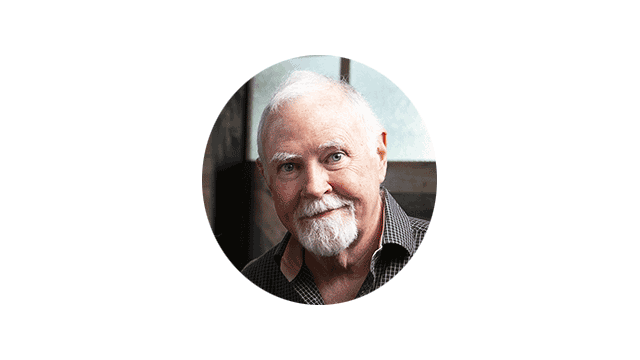 How can I help you?

Will work with your budget.

Let me build your new website just for you in Wordpress or straight HTML/CSS. I prefer customizing your site from scratch.

Your site will be built with Search Engine Optimization (SEO) in mind.

Your website will resize automatically to fit the screens of desktops and mobile devices such as laptops, tablets and phones.

Your web presence isn't working anymore? Web company abandon you? Lost the employee who can update your site...etc? I can help.

After their website is completed, many clients want me to continue on so I can update their site and keep everything flowing smoothly.

Need web content marketing? I have worked as a TV reporter and producer. In that time I won Lone Star EMMY awards and Texas AP Awards. Plus, I've been writing a highly trafficked Houston media blog for 15 years.

Want to make some money by selling items on your site? I can help you with WooCommerce or Shopify.

I was the keynote speaker at Houston Social Media Day. Need help with your social marketing needs? 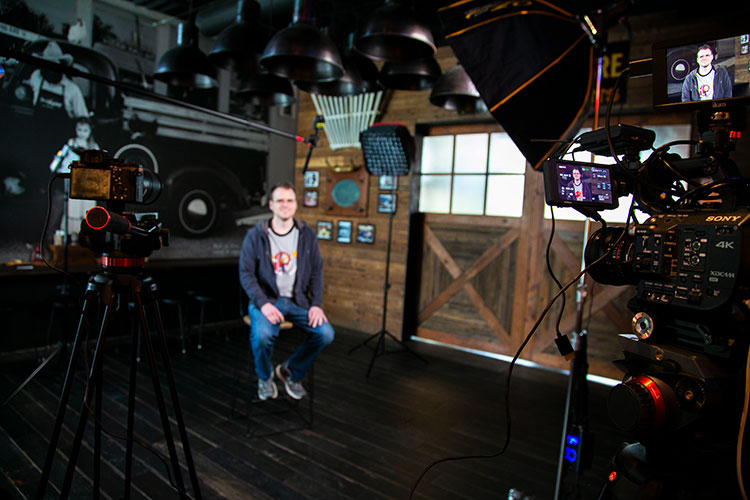 Mike McGuff can help you tell your story or promote your business.

Let's talk about your goals. From there we can determine the level of production.

Mike started working in video production in the mid-90s. Eventually settling into producing and reporting for television stations, Mike has learned how to craft a story.

Currently he is directing/producing a Houston-based documentary with shoots from coast to coast (more below).

In his time working in television, McGuff was honored with multiple Lone Star EMMY awards/nominations and awards from the Texas Associated Press Broadcasters (TAPB).

Check out his video work samples below. 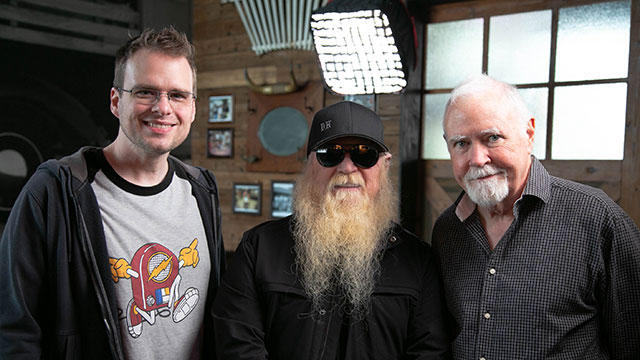 Mike McGuff has been producing - directing his documentary on the legendary Houston rock radio station 101 KLOL. Get the latest news on the project on its website.

After losing his mother to Alzhiemer's disease at age 58, Mike has become the Alzheimer's Congressional Ambassador for the 7th Congressional District of Texas. He works with members of Congress to help pass legislation and get funding to stop this terrible disease. 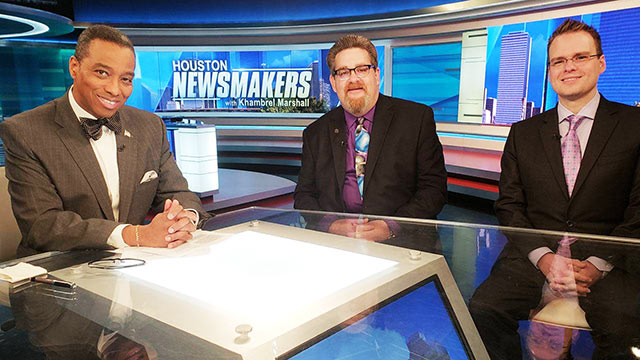